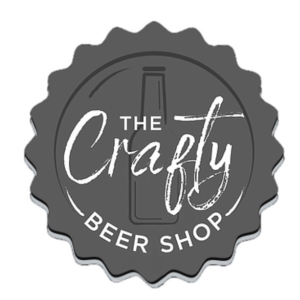 Thatchers cider was established in 1904 at Myrtle Farm, Somerset by William John Thatcher. After Stanley Thatcher was born in 1910, he grew up to help with the business and Thatchers started producing draught cider to provide to local pubs. Thatchers received their first hydraulic press in 1965 to make cider production easier. In 2004, Thatchers celebrated their 100 year anniversary of distributing delicious cider nationwide.